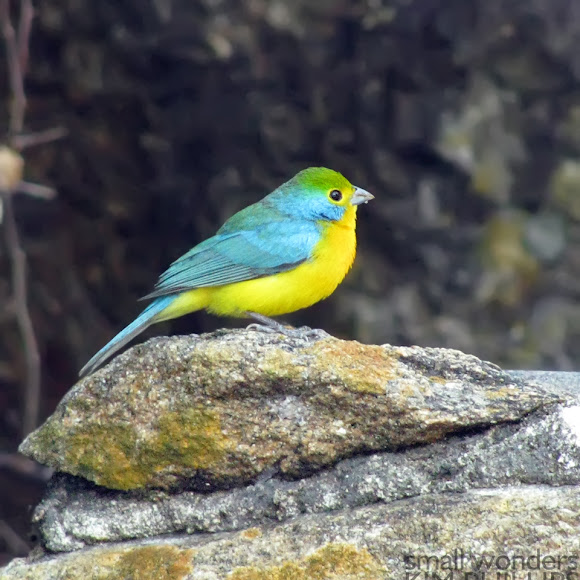 The Orange-breasted Bunting is endemic to Mexico living in tropical dry forests and dry shrubland. It is mostly seen foraging on the ground & perching on rocks, fallen logs & low branches. Its diet likely consists of mostly vegetable material, especially seeds, while the rest comes from animals, mostly insects. This colorful bird is frequently taken from the wild for the pet trade and this is thought to be the reason for diminished populations in its range near the U.S. border. Despite this, the Orange-breasted Bunting's overall population size is very large & is stable within its range.

Thanks for the nice comments!