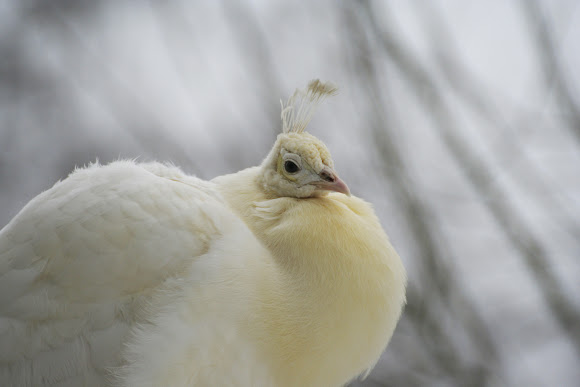 The Indian Peafowl or Blue Peafowl (Pavo cristatus) is a large and brightly coloured bird of the pheasant family native to South Asia, but introduced and semi-feral in many other parts of the world. The species was first named and described by Linnaeus in 1758. The name Pavo cristatus is still in use now.

A small park in Saerbeck, Germany.

I added new pictures from April.