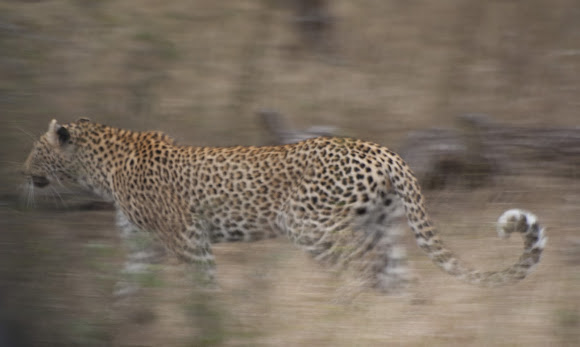 Leopards are agile and stealthy predators. Although they are smaller than other members of the Panthera genus, they are able to take large prey due to their massive skulls that facilitate powerful jaw muscles. Leopards show a great diversity in coat color and rosette patterns. Their rosettes are circular in East Africa but tend to be squarer in southern Africa and larger in Asian populations. Their yellow coat tends to be more pale and cream colored in desert populations, more gray in colder climates, and of a darker golden hue in rain forest habitats.

The leopard was once distributed across eastern and southern Asia and Africa, from Siberia to South Africa, but its range of distribution has decreased radically because of hunting and loss of habitat. It is now chiefly found in sub-Saharan Africa; there are also fragmented populations in the Indian subcontinent, Sri Lanka, Indochina, Malaysia, Indonesia, and China. Because of its declining range and population, it is listed as a "Near Threatened" species on the IUCN Red List.