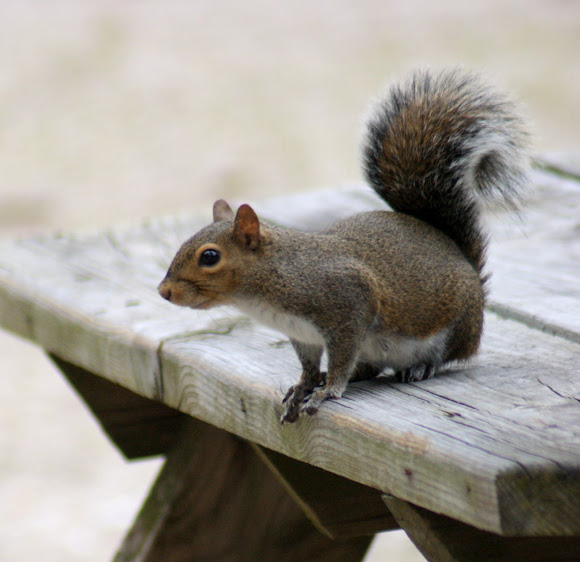 One day, I am going to get the Mammal Specialist Patch. This is just one check mark along the way. I hope that some of my other mammal spottings will be more exciting.