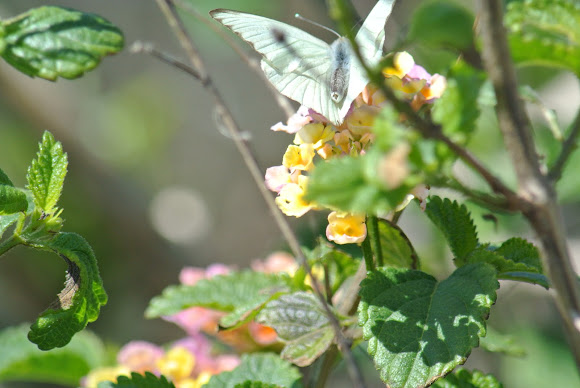 Upper Texas Coast (UTC) 070 GALVESTON STATE PARK: Little remains of the once extensive barrier island habitats found along the Gulf and Atlantic coasts of North America. Beach resorts, coastal homes, and other development now dominate these lands. The small amount of relatively pristine habitat found in Galveston Island State Park is an important resource for many bird species. The property is in the path of the migration flyway used by most of the bird species that seasonally travel between North and South America. In the spring many birds make their first landfall on the island after flying over the Gulf.

Do not see these in North Texas where I live.