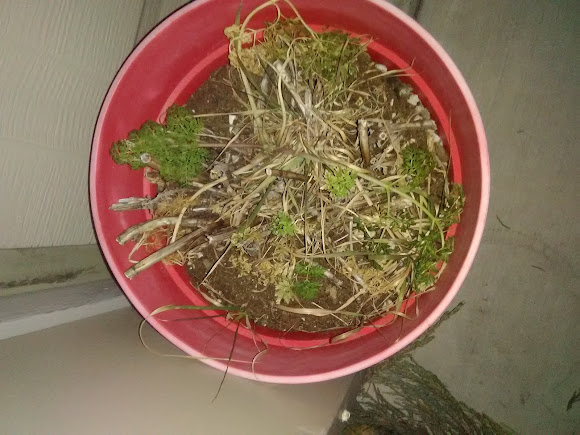 Identification Western water hemlock is deemed the most violently toxic plant in North America. Only a small amount of the toxic substance is needed to cause poisoning in livestock and humans. The toxic substance in the plant is cicutoxin, an unsaturated alcohol that has a strong carrot-like odor. The roots are the most toxic part. The leaves and stems are poisonous in the early stages of growth, but lose much of their toxicity when mature. The green seed heads are also highly poisonous. Sheep that consume it do not seem to be as affected as cattle. Signs of poisoning can occur 15 minutes to 6 hours after the plant is consumed. Symptoms include: muscle twitch, rapid pulse, rapid breathing, tremors, convulsions, excessive salivation or frothing at the mouth, and dilation of the pupils. Animals will eat western water hemlock in the spring and graze on the green seed heads later in the season.

Habitat Poison hemlock is commonly found at lower elevations along roadsides, ditch and stream banks, creek beds, fence-lines, waste places, and in or on the edge of cultivated fields where there is sufficient soil moisture. It can also invade native plant communities in riparian woodlands and flood plains where natural aquatic systems dominate. It can survive in dry sites with poorly drained soils, but is most competitive under wetter soil conditions. Western water hemlock is a wetland plant especially common on pastures or tilled areas. It can also be found along streams and irrigation canals. Its establishment on rangeland is limited due to its high water requirement. This plant occurs in wet, fertile soils at the edge of waters. It is most common in deep loam, clay loam, or clay soils. wild carrot by its hairless leaves and stems. Poison hemlock is also commonly mistaken for cow parsnip, which differs in that it has palmately (fan-shaped) compound leaves rather than pinnately compound like poison hemlock

I re-planted a catnip plant in the pot, and the hemlock grew with it.