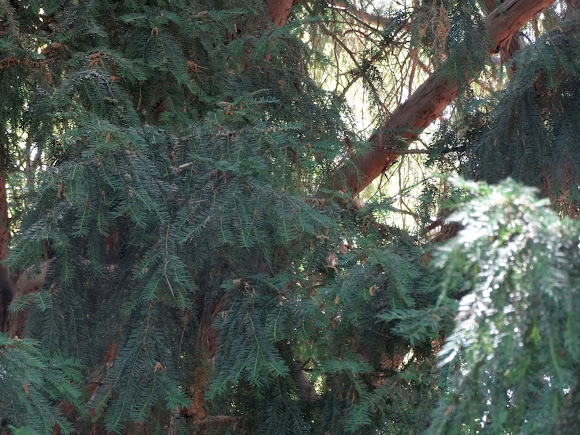 A 300 year old English yew planted by Pier Antonio Micheli at the Botanical Garden of Florence, Italy. Taxus baccata is a conifer native to western, central and southern Europe, northwest Africa, northern Iran and southwest Asia It is the tree originally known as yew, though with other related trees becoming known, it may now be known as English yew, or European yew.