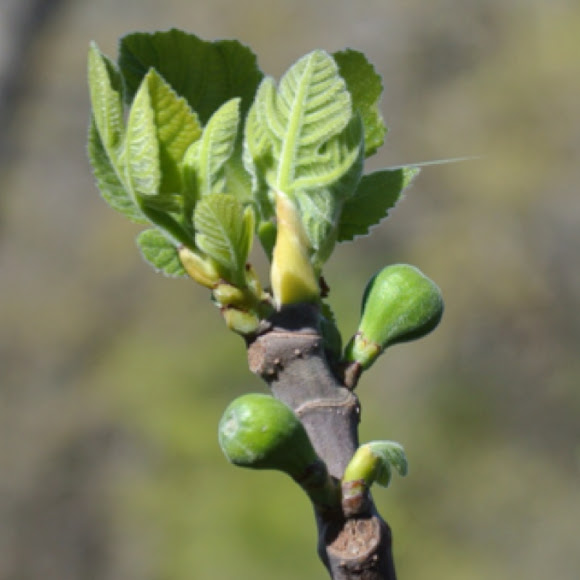 Known as the "sugar fig", Celeste produces medium sized fruit with light brown to violet skin, and strawberry pink flesh. One of the best varieties for drying and preserves. Tight eye resists rots. Ripens mid July to mid August. Figs are one of the oldest cultivated fruit crops. Some indications are that they were first cultivated about 11,000 years ago. They have been with mankind through all of our civilized history. The Bible speaks of figs numerous times. Figs are believed to have originated in south-central Asia and spread to the Mediterranean basin to the Greeks and Romans. From there they spread to Spain. When the Spanish came to Texas the padres brought fig plants to their missions. The Spanish fig that was brought to California and Texas was a variety that was later called Mission.