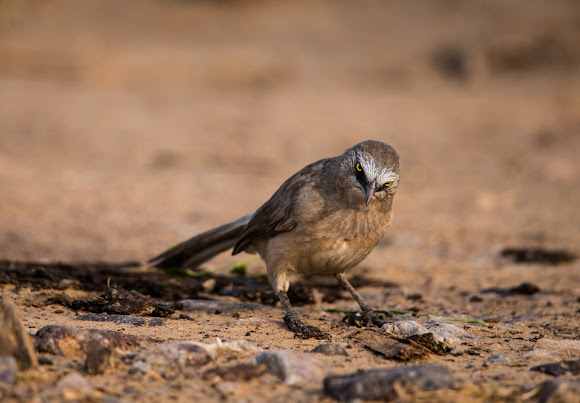 Spotted in a large marshy land in northen part of India. Generally found in Indian subcontinent.