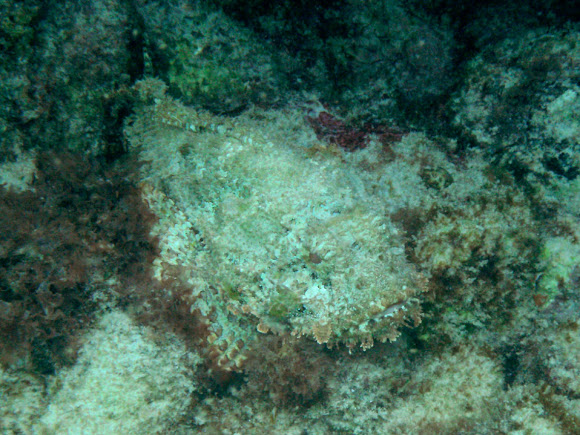 Can be found in the Western Atlantic from Bermuda, Massachusetts, and the northern Gulf of Mexico to southern Brazil. In the Eastern Atlantic they are found around Ascension; inhabit shallow coral reefs but are found in all bottom habitats

Spotted when it moved to this location.