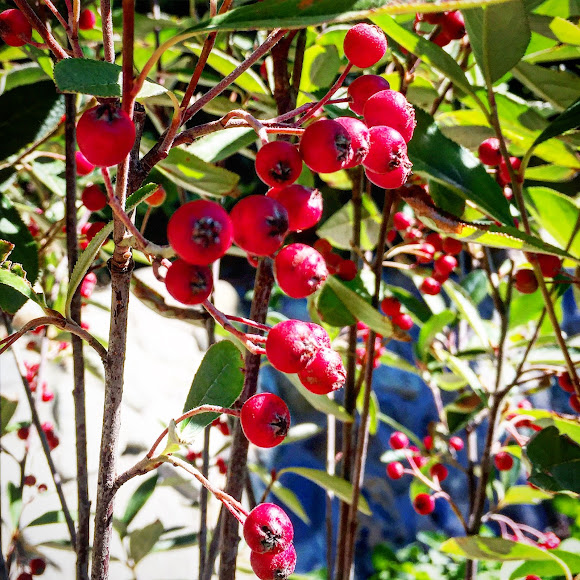 I made the pumpkin spiced jelly topping by cooking it down for several hours in sugar. I winged it I had no idea what I was doing, it turned out pretty ok. It is very astringent.