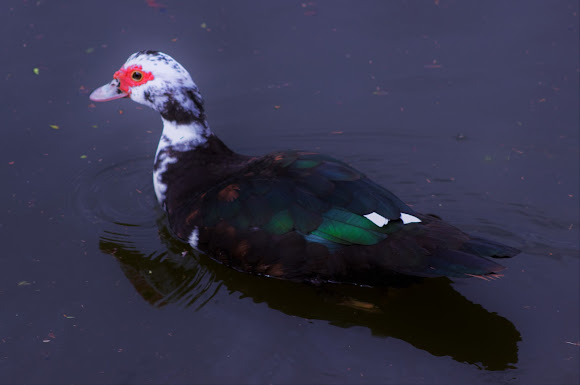 Canals and ponds in every neighborhood in Florida.

Muscovy ducks have been introduced into urban and suburban areas in Florida where they often occur in high densities. These birds were illegally released primarily by private individuals for ornamental purposes or as pets. Muscovy ducks can be extremely prolific and local populations can increase dramatically in a short time. As a result, controversies frequently arise between residents who enjoy the birds and residents who consider them a nuisance.