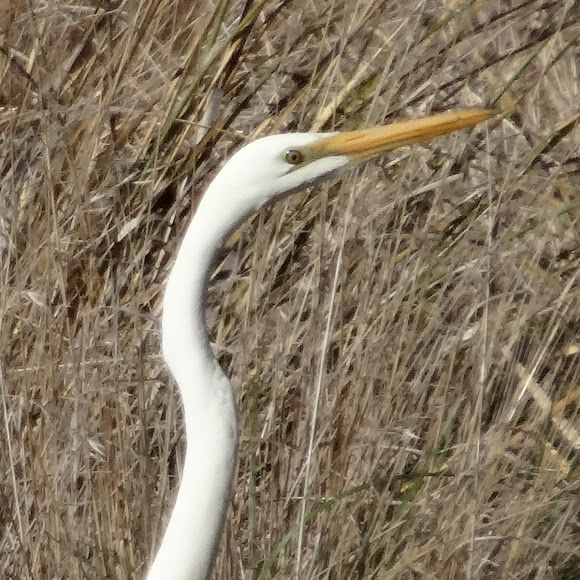 A large bird 1 metre in length, with white plumage, a yellow bill and long reddish and black legs.

The Eastern Great Egret was recently elevated to full species status. The colours of the bare parts change during the breeding season. Often occurring solitarily, or in small groups when feeding but they also roost in large flocks that may consist of hundreds of birds. Colonies in south-eastern Australia often number in the hundreds of pairs but colonies in the north of Australia may contain thousands of pairs.