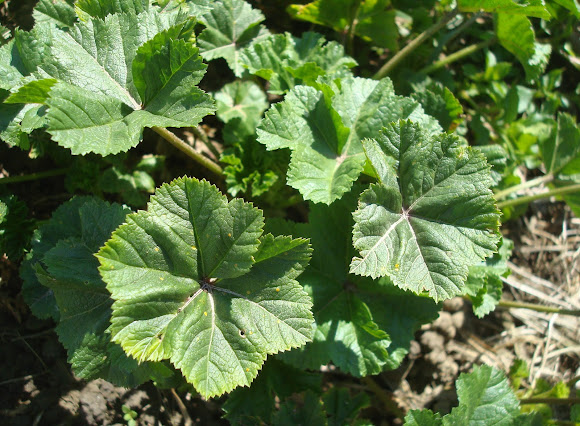 Other names: buttonweed, cheeseplant, cheeseweed, dwarf mallow, roundleaf mallow. Although often considered a weed, this plant is reportedly consumed as a food. This is especially true of the seeds, which contain 21% protein and 15.2% fat.