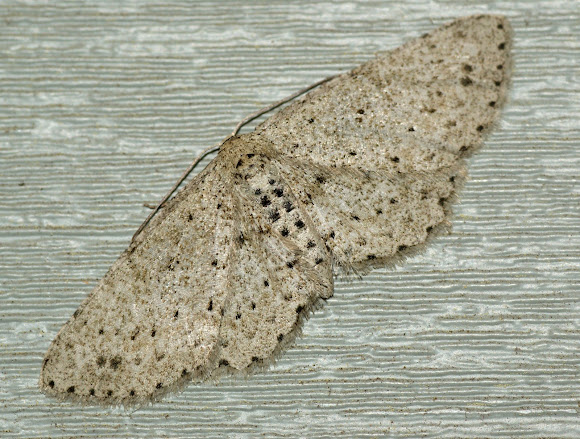 Range is southeastern Canada and eastern United States, west to Texas and upper midwestern states. This one was photographed in a deciduous forest in Edgefield County, SC.

Per BAMONA, this spotting is a new species record for Edgefield County, SC.