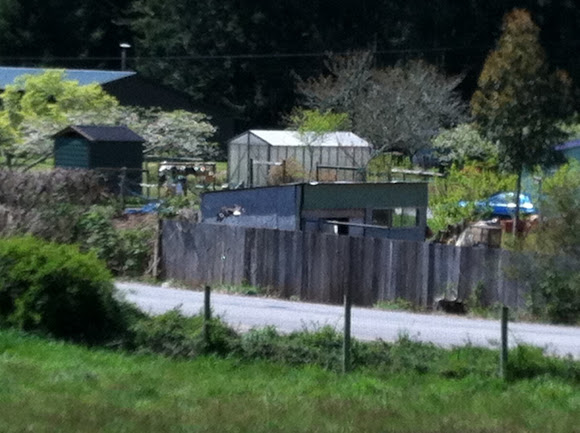 Caracara is a genus of birds of prey in the family Falconidae found throughout a large part of the Americas. They are part of a group collectively referred to as caracaras. The modern species in the genus Caracara were previously considered conspecific (as "Crested Caracara", a name still widely used for the Northern Caracara)[1][2][3] and for long placed in the genus Polyborus.

Northern Caracaras inhabit various types of open and semi-open country. They typically in lowlands but can live to mid-elevation in the Northern Andes. The species is often commonest in cattle ranches with scattered trees, shelterbelts and small woods, as long as there is somewhat limited human presences. They can also be found in other varieties of agricultural land, as well as prairies, coastal woodlands (including mangroves), coconuts plantations, scrub along beach dunes and open uplands.