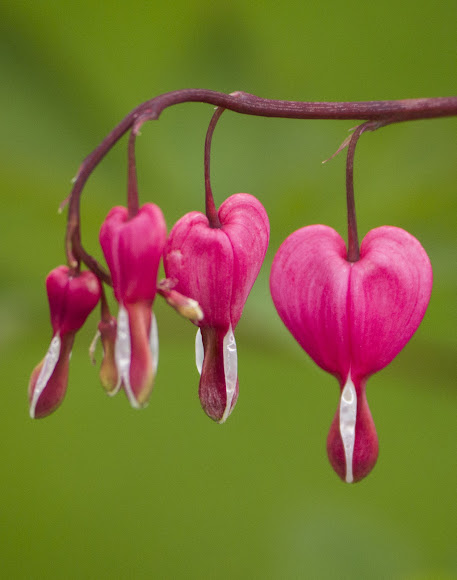 seen in a garden on a walk in the Eden valley, Appleby in westmorland.

Thank you vollman for all the comments.

Thanks very much Luis and alan1

what a great Swedish name for it Tiz, thanks :-)

This plant is quite common in Swedish gardens.
It is one of the perennials that can survive the cold winters up north.
In swedish it is called Löjtnantshjärta (The heart of the Lieutenant).
The reason for the name is the shape of a woman you can find when you open the petals. The woman that was in the Lieutenants heart...