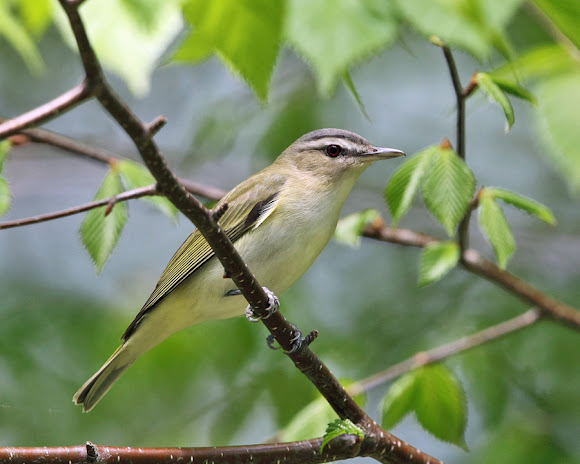 Thanks Mona, it came out of the forest and gave me wonderful views.