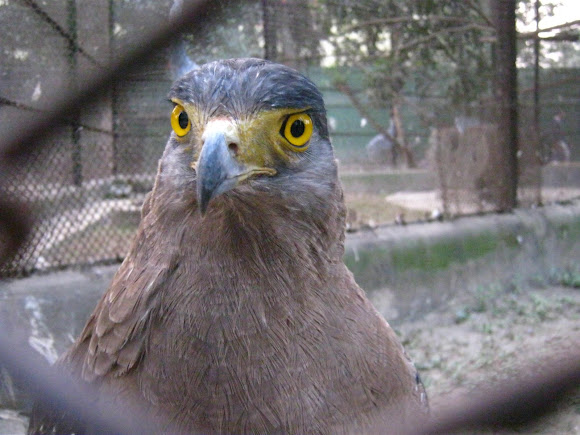 Within its widespread range across tropical Asia, 21 populations have been named as subspecies. The most widespread subspecies are the nominate from along the sub-Himalayan range in India and Nepal, melanotis in Peninsular India, spilogaster of Sri Lanka.