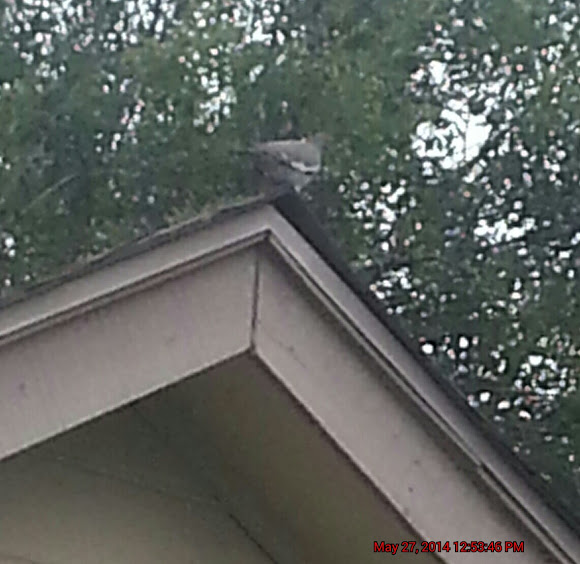 Most white-winged doves appear large, plump. These doves have bright crimson eyes, and known with their bold white wing patch that would appear as a white crescent in flight and rest. White-winged dove's cooing calls is "hoo, hoo, hoo-hoo." When the white-winged dove sense the presence of a predator, they would drawn-out a "hoo-a" sound to tell other doves. White-wing doves are migratory, traveling to Mexico and Central America during winter. The white-winged dove population has expanded throughout Texas, becoming a common known dove today.

White-winged doves has been spotted from South-western USA through Mexico, Central America, and the Caribbean. South-western USA includes Texas, Louisiana, and coastal Mississippi. These doves went beyond its historic range into states like Kansas, Arkansas, Oklahoma, and the northern part of New Mexico. However doves in those non-historic habitats does not migrate in the winter. You can see these doves inhabiting cultivated areas.

Welcome to Project Noah, Faye T
We hope you like the site as much we do; there are many features you can explore:
We invite you to go to http://www.projectnoah.org/faq where you will find the purpose and “rules” of Project Noah.
There is a blog http://blog.projectnoah.org/ where we post articles from spotters with special insight into different organisms.
There are also the chats for help with identification, and to comment on your own and others’ spottings.
Look at the global and local missions to put your spottings into: http://www.projectnoah.org/missions
Enjoy yourself here, see you around!