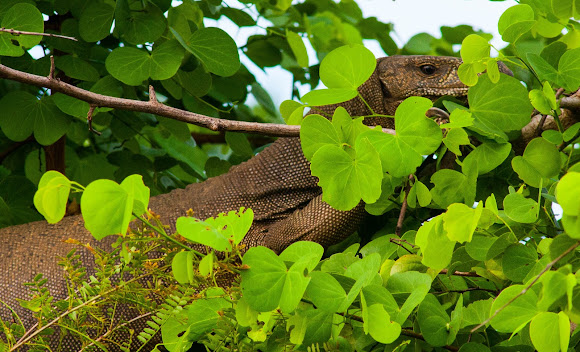 My guide called it a Land Monitor, but I find no reference to that in wiki