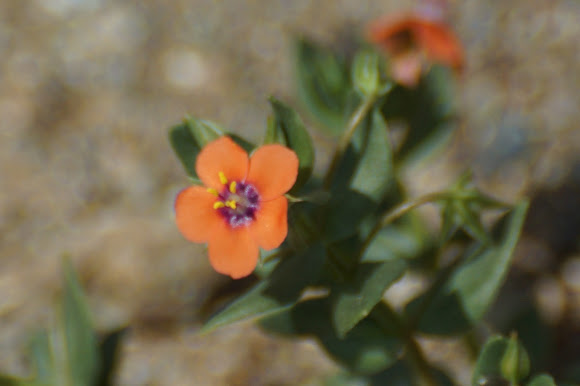 Considered a weed, these grow mostly in sandy type soil found on trails and paths. Can be found worldwide because it is mostly spread by humans intentionally or not. They are a creeping type of plant with small leaves. This one had orange colored flowers. They go by different names because they open in the morning and close and night and when it is humid. Also was used in the past for different conditions like liver, kidney, depression and snakebites. None were confirmed were true.