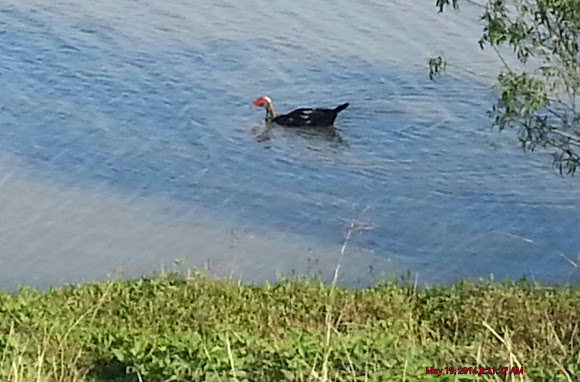 Muscovy ducks are naive to Mexico, Central and South America. The are also found in small populations in the southern regions of Texas.