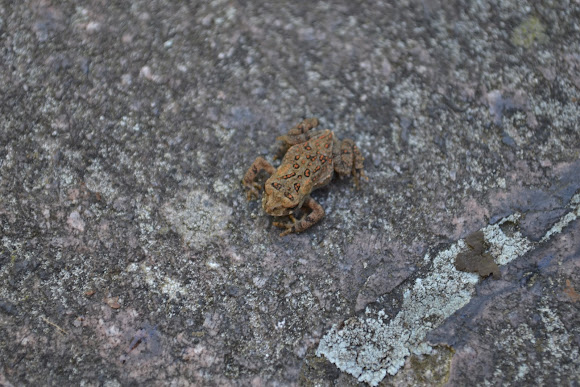 A young American Toad found on the trail of the Cranberry Bog Hike . One of many seen during this hike. The American Toad has one of the smallest amphibian toadlet.

Seen during our Cranberry Bog Beaver Hike. There were so many of them on the trail, this was just one of them.

Spotted by
Friends of Killarney Park