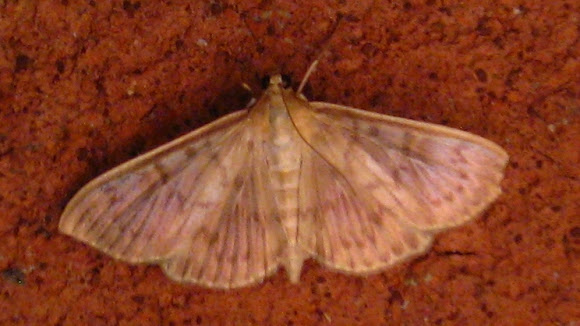 Superficially similar to the Common White Wave (C. pusaria), this species has a dusky sprinkling of brownish scales and the cross-lines are more curved. In common with the former species, it can be found fairly commonly throughout Britain, between May and August, with two broods in the south.

It prefers damp woodland and marshy areas, and the larvae feed on sallow (Salix) and aspen (Populus tremula).