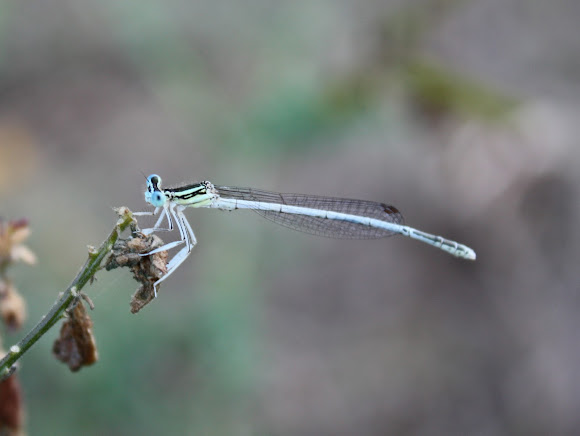 Thanks kozoga for the id
Jemma is so cool that Bug Chicks programe,great idea :-)

the colors are lovely! I am following the Bug Chicks. They posted there first spotting yesterday.i joined the mission too. I am excited to see what new things they find.

Thanks Jemma you know me,without fungi ,insects are my second "love" and these beautys are amazing