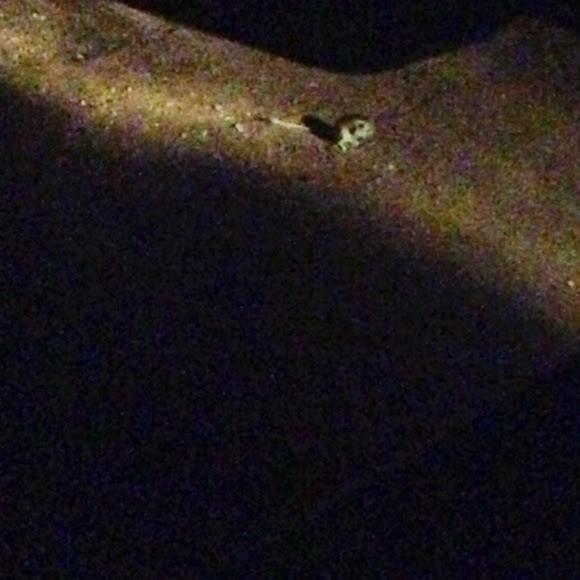 Ord's kangaroo rat has a fifth toe on its hind feet, which distinguishes it from Dipodomys elator. It is bicolored with gold-brown dorsal hair and a white stomach. It has a long tail with a bushy tip, and is dark dorsally and ventrally with a white lateral stripe. Its hind feet are modified for jumping, and exceed 35 mm in length, and its total length exceeds 240 mm. Its tail is usually less than 160 mm, distinguishing it from D. elator (which exceeds 160 mm).

Ord's kangaroo rat ranges from southern Alberta and southern Saskatchewan to southern Hidalgo, Mexico, and from central Oregon and eastern California east to central Kansas and Oklahoma. Ord's kangaroo rats have an affinity for open shrublands and grasslands on sandy soils. They need sandy or lightly packed soil to dig their burrows and they seem to prefer rather open areas.