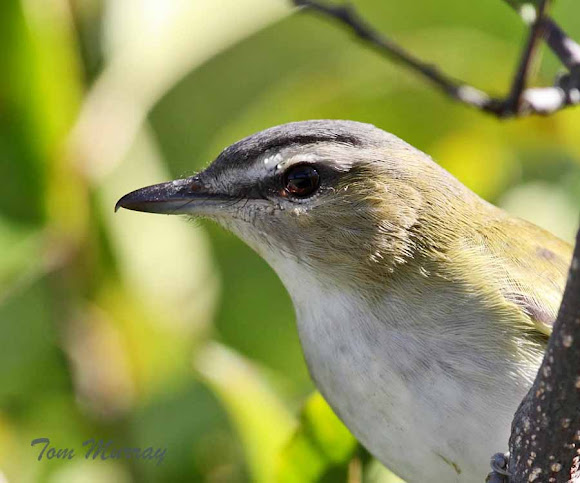 Thanks Marta, this bird came in real close.