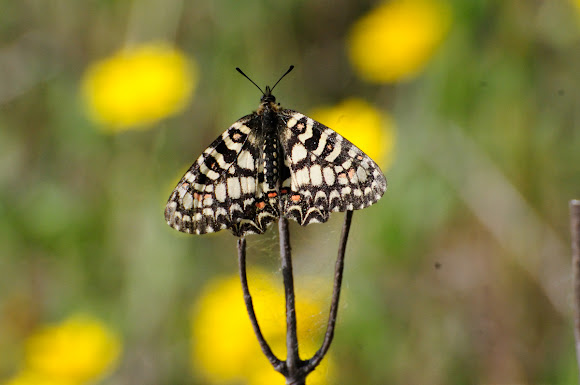 Spotted at an evergreen oak forest.