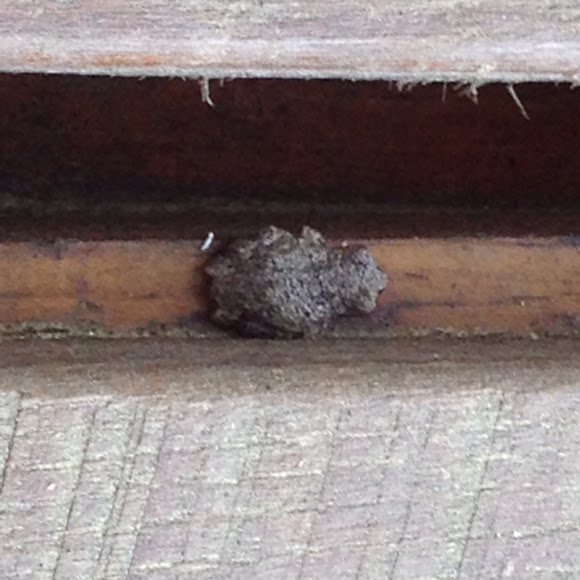 Cope’s gray treefrogs are widespread throughout most of North Carolina. Common gray treefrogs have been documented only in Warren and Caswell counties. Individuals of both species are capable of rapid color change; they may be gray, brown, greenish or nearly white. Their color-changing capabilities, along with their rough skin, provide these treefrogs with excellent camouflage when perched on tree branches or bark. Both species descend from trees to breed in many types of ephemeral and permanent aquatic habitats. Eggs are laid at the water’s surface in small masses of 30 or 40, usually attached to vegetation. Tadpoles transform in about six to nine weeks.