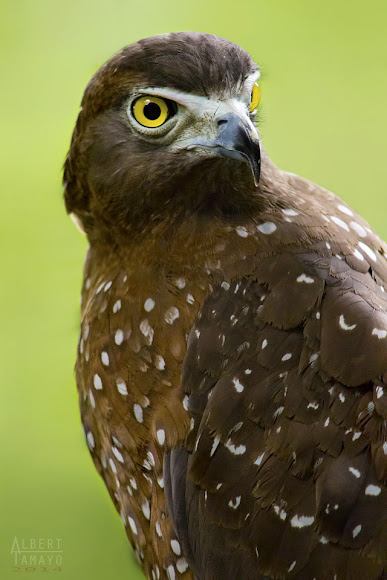 This species is usually found in forest clearings, open woodlands, and sometimes in cultivated lands with scattered trees.