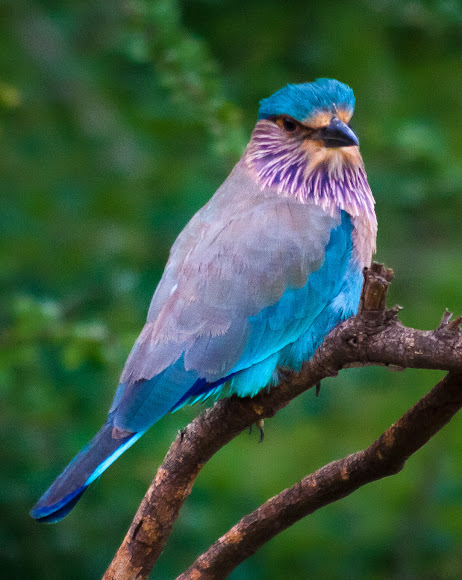 At first I thought this was Indian Roller, but now I am thinking Indochinese roller. Any thoughts anyone?