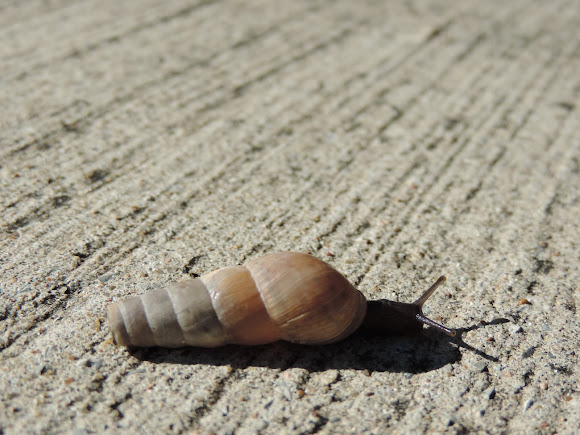 Several were on a cement bike and jogging path. Only found two still alive.