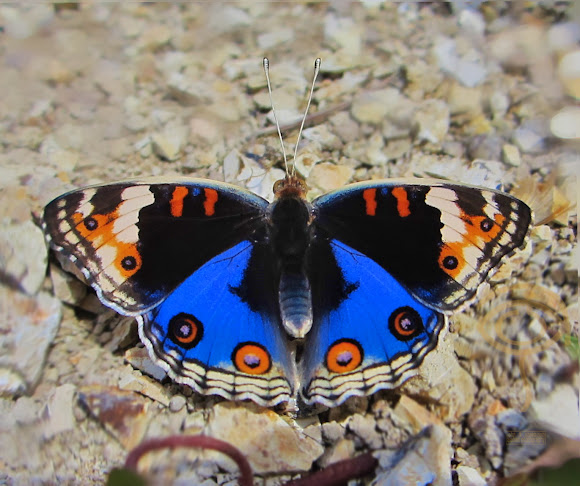 This butterfly is commonly seen on open areas and loves to bask on sunny areas. Light forest and cultivated land where host plants are abundant.

Such a nice encounter!