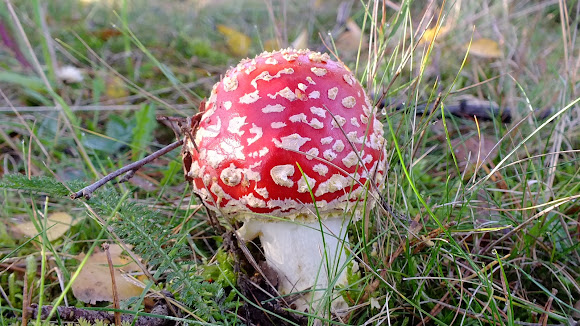 Thank you for the kind comments, Dawn and Neil. I never get bored running into one of these fungi :)

Dawn Lopez-Garanzuay a month ago

I love your mushroom spotting!