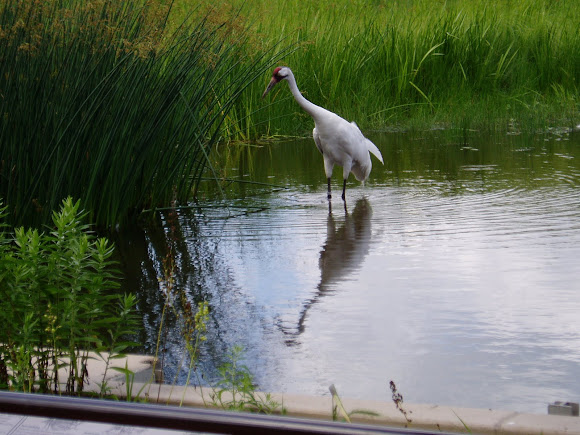 Breeds in freshwater marshes and prairies. Uses grain fields, shallow lakes and lagoons, and saltwater marshes on migration and in winter.