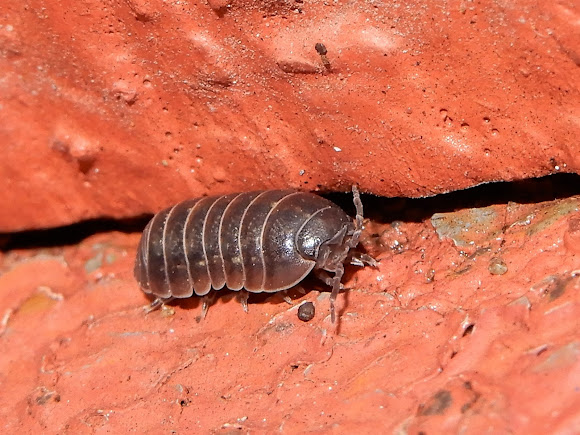 "Roly poly bugs are known by a variety of names, including pill bug, sow bug and potato bug. The roly poly bug gets its name from its ability to roll up into a ball if it feels threatened. The bugs have a hard gray or brown shell, called an exoskeleton, seven pairs of legs and two pairs of antennae." http://animals.mom.me/roly-poly-bug-6984...