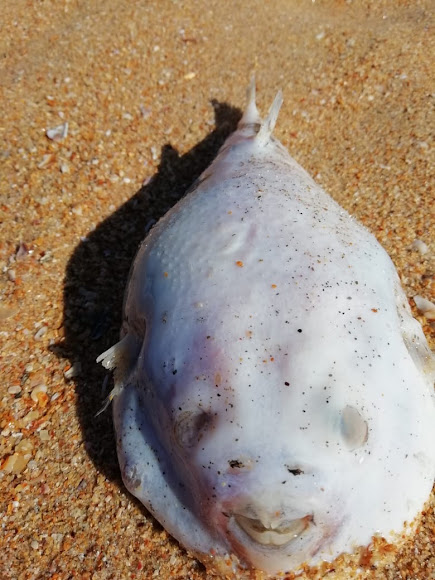 Most puffers are found in tropical and subtropical ocean waters, but some species live in brackish and even fresh water. Some species of pufferfish are considered vulnerable due to pollution, habitat loss, and overfishing, but most populations are considered stable.

Spotted by a stud ent at Glenwood House