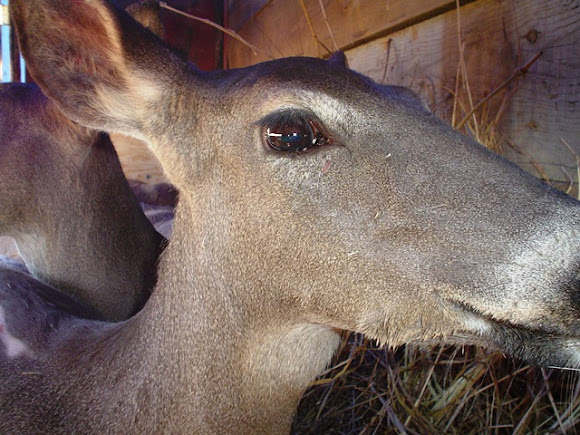 Is a medium-sized deer native to the United States (all but five of the states), Canada, Mexico, Central America, and in South America as far south as Peru

It is a female of 80 capturdas for relocation.