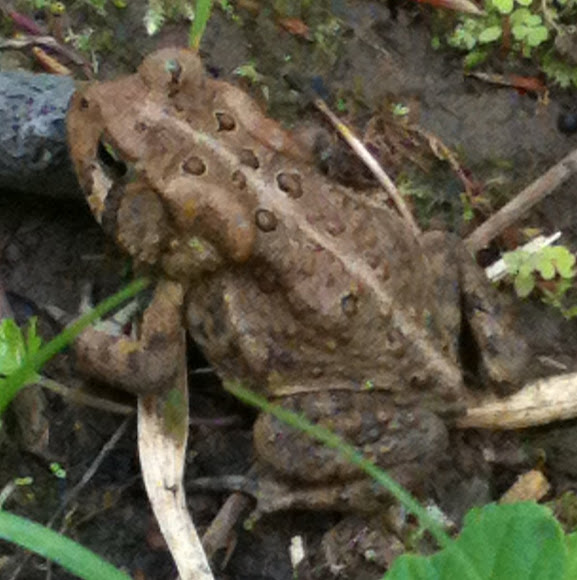 On a hiking trail in the woods.

Even if you can't be on it all the time, the fact that you have stuck with it for so long and love it just as much means a lot! We hope there will be more people like you that stick with it for a long time as PN continues to grow!

Awwww......how very nice of you to say. I wish I had more time to devote to PN....I love it just as much now as I did when I first started. Thank you for your kind words! :)

No problem! I'm glad you have been a member of PN for so long and are still active :)