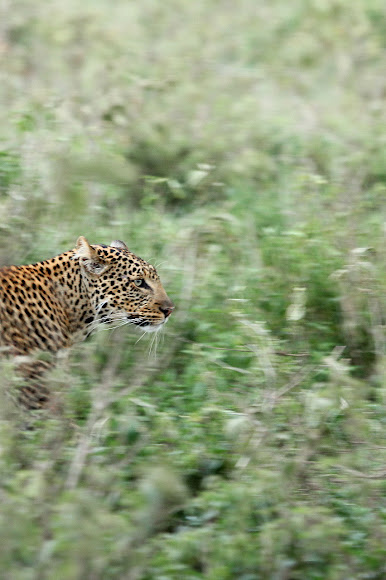 While leopards are the most widespread of the mammals found on the African continent, with another subspecies, the Indian Spotted Leopard, found on the Indian subcontinent, they are the most difficult to see, being very elusive. We were lucky enough to see one in Lake Nakuru National Park. Leopards are classified as Near Threatened on the IUCN Red List, and are approaching qualifications for Vulnerable.