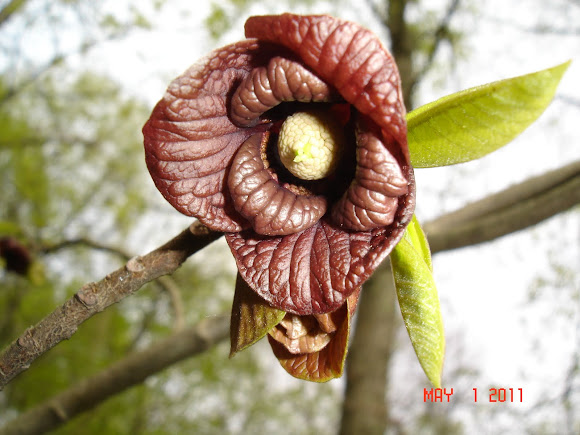 Paw Paw Trees are rare American native trees that produce fruit with flavor and texture most similar to a banana. Paw Paw Tree flowers are pungent causing most pollination by flies and beetles. Paw Paw Trees require a second pollinator tree for fruit production and can be harvested around September to October.The Paw Paw tree is a native plant to the United States and was discovered by DeSoto who found Paw Paw trees growing by the Indians in the year 1541 in Mississippi. For fresh eating the paw paw is delicious and spicy, and it is very frequently baked into desserts and in some states it is brewed into paw paw beer. Very often cooks will substitute in recipes for banana pudding. The color of a ripe paw paw can vary from green to bright yellow. The fruit is sweet to taste when ripe, but if left on the paw paw tree during the Winter will turn brown or black in color. Sliced chilled Paw Paws became the favorite dessert of Thomas Jefferson, and President Jefferson and George Washington established their own Paw Paw orchards at Monticello and Mount Vernon, VA. The Louis and Clark explorers found Paw Paw trees growing throughout the Midwest United States and ate paw paws on their many explorations. Self pollination of the paw paw is very poor and fruit generally will not be produced unless two trees are planted for cross pollination.

In the woods in Hocking Hills, Ohio.

Lovely! Welcome to the group Sarah!

Thank you Emma! I have never eaten the fruit, though some say tastes like banana custard.

Thank you Tori. I am curious to the ID of it as well!

I am so intrigued by this! I hope someone identifies it!!