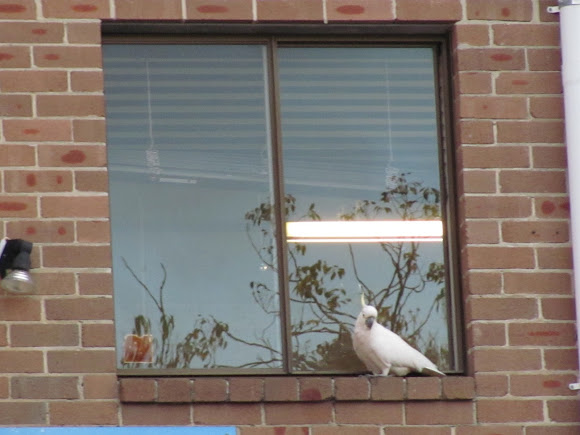 Suburban train station, with vegetation nearby

Sulfur-crested Cockatoo has been introduced to New Zealand in addition to the locations listed above, with a small domestic population.