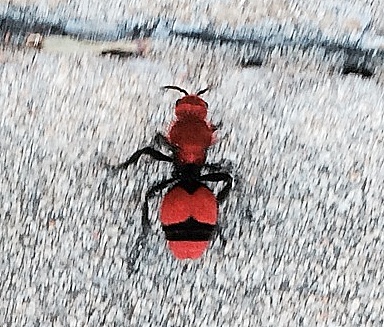 Native to Eastern United States from Connecticut to Missouri in the north and Florida to Texas in the south.