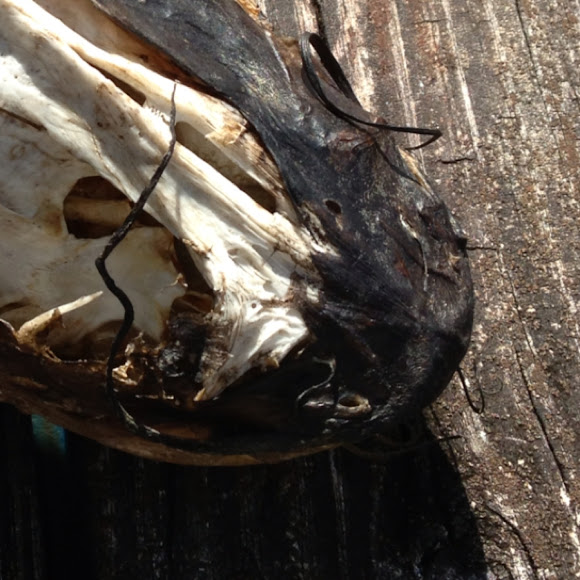 A member of the Ictalurus genus of American catfishes, channel catfish have a top-end size of about 40–50 pounds (18–23 kg). The world record channel catfish weighed 58 pounds, and was taken from the Santee-Cooper Reservoir in South Carolina, on July 7, 1964. Realistically, a channel catfish over 20 lb (9 kg) is a spectacular specimen, and most catfish anglers view a 10-lb (4.5-kg) fish as a very admirable catch. Furthermore, the average size channel catfish an angler could expect to find in most waterways would be between two and four pounds.

Channel catfish are native to the Nearctic, being well distributed in lower Canada and the eastern and northern United States, as well as parts of northern Mexico. They have also been introduced into some waters of landlocked Europe and parts of Malaysia and almost as many parts of Indonesia. They thrive in small and large rivers, reservoirs, natural lakes, and ponds. Channel "cats" are cavity nesters, meaning they lay their eggs in crevices, hollows, or debris, to protect them from swift currents. In Canada, the species is largely, though not exclusively, limited to the Great Lakes watershed from Lake Nipigon southward.

This one caught by a hawk or another predator and enjoyed on my dock.