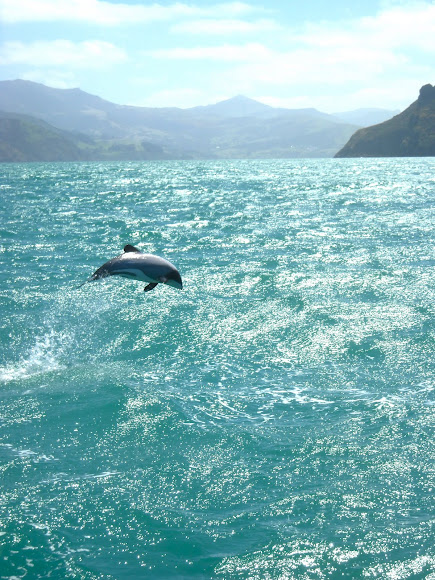 Hector's Dolphin is the smallest dolphin species in the world only growing to a length of approximately 1.3m. The easiest way to spot Hector's Dolphin is by their dorsal fin, which is characteristically shaped like Mickey Mouse's ear.

Endemic to the coastal regions of New Zealand, it is most commonly found in shallow, cloudy water, with a depth of less than 100m.

Curator of Good 10 years ago

monkey-mind and nana-puppet 11 years ago