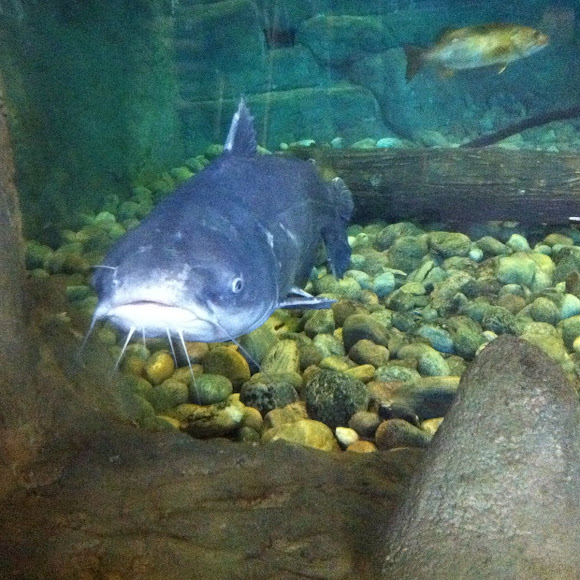 Channel catfish, Ictalurus punctatus, is North America's most numerous catfish species. It is the official fish of Missouri, Iowa, Nebraska, Kansas, and Tennessee, and is informally referred to as a "channel cat". In the United States they are the most fished catfish species with approximately 8 million anglers targeting them per year. The popularity of channel catfish for food has contributed to the rapid growth of aquaculture of this species in the United States.