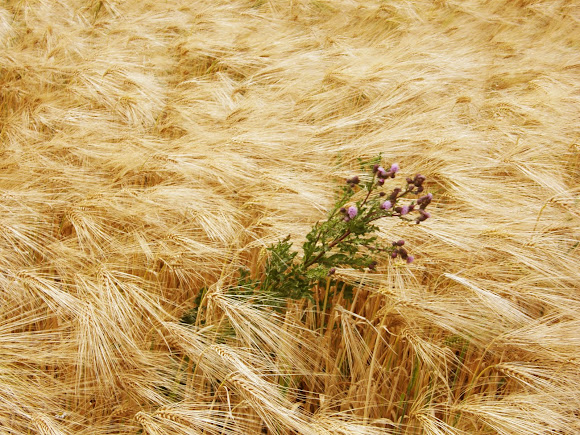 It serves as a major animal fodder, as a base malt for beer and certain distilled beverages, and as a component of various health foods. It is used in soups and stews, and in barley bread of various cultures. Like wheat and rye, barley contains gluten. Barley is a member of the grass family. It is a self-pollinating, diploid species with 14 chromosomes.

There are many cereal fields in Belgium. A very pretty sight at the beginning of the summer.