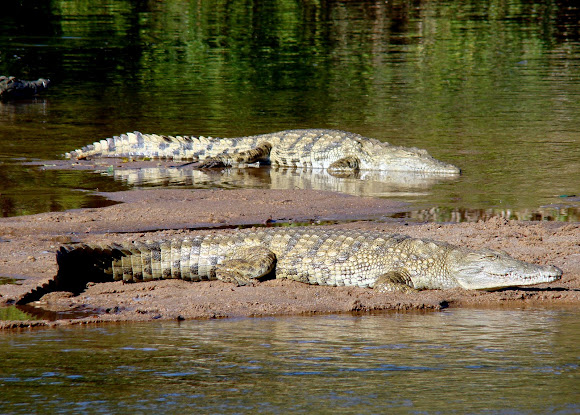 The Nile Croc is the second largest extant reptile in the world, after the saltwater crocodile. The Nile crocodile is the most common crocodilian found in Africa today. They are common throughout much of the continent. Their historic range however, was even wider.