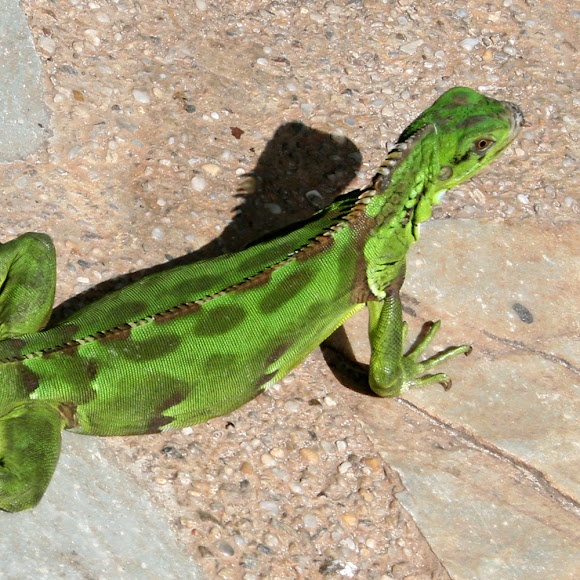 This was a younger one

never seen one with spots!!